Runners will experience Balinese natural life and traditional art performance along the course.

The first edition of the event was held in 2012 under the name of BII-Maybank Bali Marathon. Due to the change of name of the Bank, the name of the event is changed into Maybank Bali Marathon in 2016. The race begins and ends in front of the Bali Taman Safari and Marine Park in Gianyar. From there runners pass through the stunning scenery that is picturesque Balinese countryside and traditional villages. Along the route there will be marshals in traditional Balinese dress and orchestras, providing a very unique atmosphere.

Bali is an Indonesian island located in the westernmost end of the Lesser Sunda Islands, lying between Java to the west and Lombok to the east. Its provincial capital is Denpasar.

Balinese and Indonesian are the most widely spoken languages in Bali. English is a common third language (and the primary foreign language) of many Balinese. 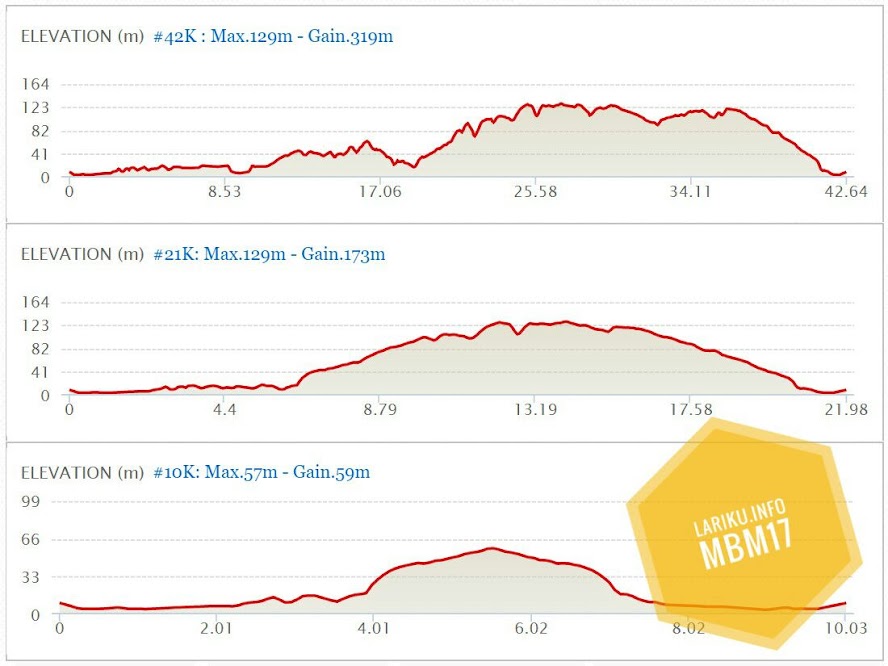