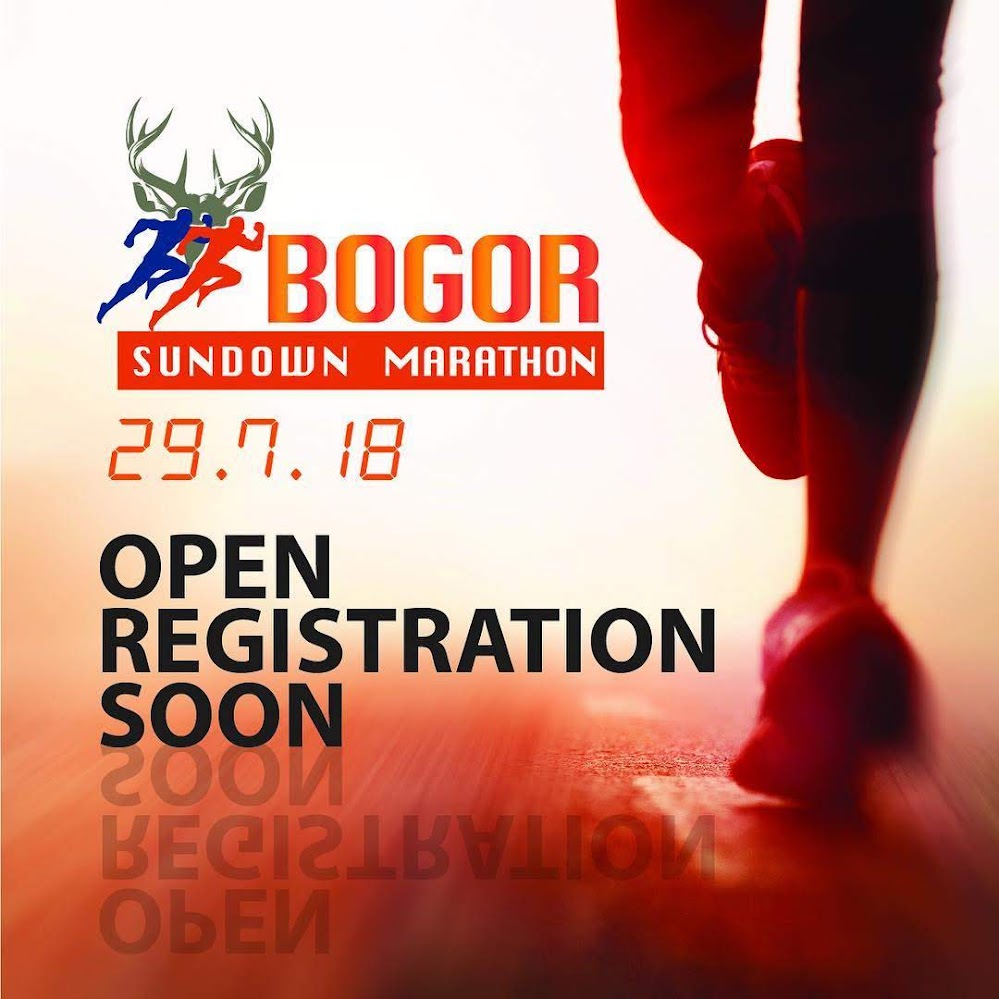 The city is located approximately 54 kilometers south of IndonesiaŌĆÖs capital city Jakarta and is part of the West Java Province. Bogor covers an area of 21,56 km2 with a population number of 984.060 (in dec 2015). Bogor is sometimes called ŌĆ£the city of rainŌĆØ (kota hujan) due to its high rainfall. Bogor consists of 6 districts (called kecamatan) which can be further divided into 68 subdistricts (called kelurahan) . The cityŌĆÖs inaguration day is celebrated every 3rd of June, because it corresponds to thecoronation of Prabu Siliwangi as the king of the Pajajaran Dynasti. Bogor has long been a known as one of the centers of education and agricultural research and is home to various national research institutions. The Bogor Agricultural Institute has been founded since the beginning of the 20th century and has contributed both in the national and international level.
Instagram #BogorSundownMarathon
LariKu.info/bsm18 Sundown Marathon
ŌĆó  29 Juli 2018